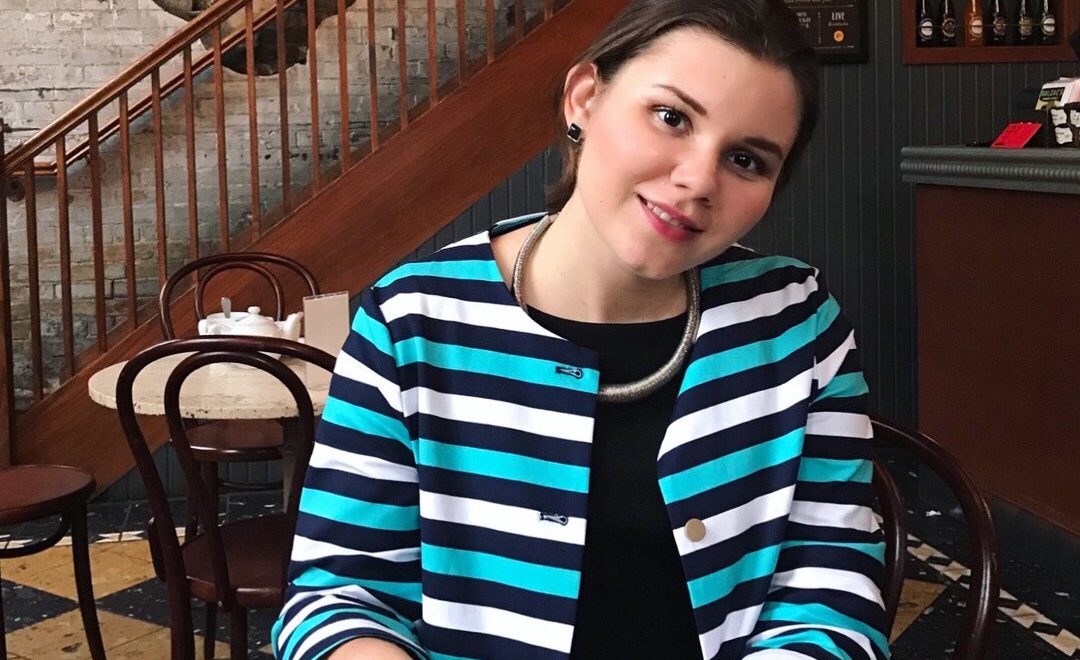 I took a postgraduate Government Relations program in May 2017 right after I graduated from Public Relations at Seneca. I found it a lot more exciting than one may initially think! Even though the courses were supposed to be quite academic, the professors still left a lot of room for creativity which definitely resonated with me. Whether you are coming up with a detailed campaign plan, writing a policy memorandum or providing reasons on why you think a certain political action was unethical, you are always using real-life examples while learning both the settled principles and new policies that govern Canada which is an interesting country to explore, including from a legislative and political standpoint.

I had no background in Political Science. And I am an international student. Neither of these prevented me from getting the most out of this unique program offered by Seneca College.