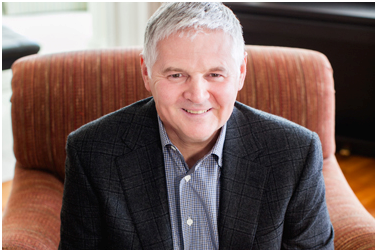 Frank Clegg served as the President of Microsoft Canada Co. from 1991 to 1996. He served as Vice President of Microsoft’s Central U.S. and Canada Region since 1996 and again served as the President of Microsoft Canada Inc., from 2000 to January 2005. Prior to Microsoft, he worked several years with IBM Canada in senior management positions. He played a leadership role in Canada’s technology sector and in the broader Canadian community for many years. He serves as the Chairman of the Board of Diversinet Corp. Mr. Clegg has been an Independent Director of Indigo Books & Music Inc. since February 1, 2005. He serves as a Director of Information Technology Association of Canada. Mr. Clegg graduated from the University of Waterloo in Waterloo, Ontario, Canada, where he earned an Honours Bachelors degree in Mathematics in 1977. He is the founding President of Canadians for Safe Technology, a national organization dedicated to the safe use of devices that emit electromagnetic radiation, including hand held devices, Wi-Fi, portable phones and baby monitors.